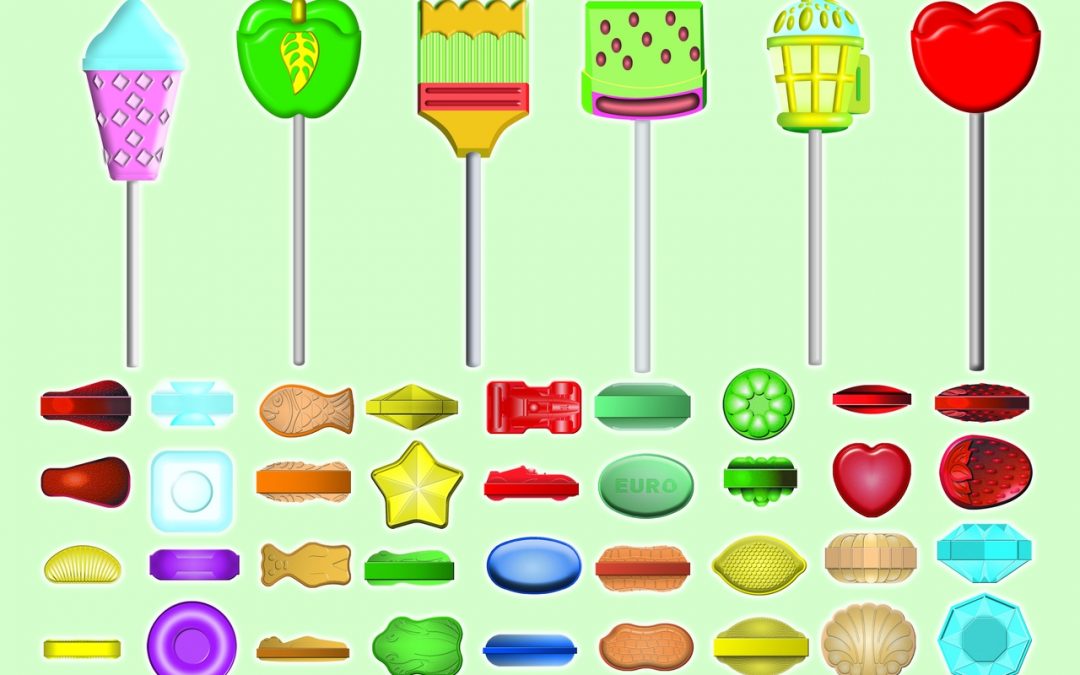 Does the perfect candy or lollipop exist?

This could be an existential question, which might keep some fanatical candy aesthete from sleeping at night. For example, someone like me… Every time I unwrap a candy or a lollipop, I dwell on every single little detail: I X-ray every product which passes in my hand!

My wife has been watching this scene for so many years and she has been teasing me all the time. 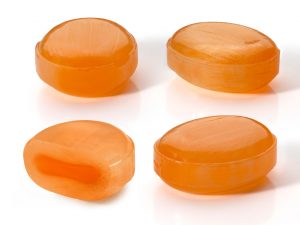 I always check if the candy has any aesthetic defects: a small imperfection in the forming… a superficial scratch …. or worse, an air bubble that ruins the profile. And immediately, I complain if the cut is not well adjusted, if the stick is not centered… but what were they doing that day in production? 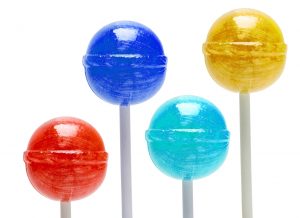 Thanks to my work, I’ve found myself tasting (and very often analyzing with a magnifying glass) thousands of candies.

So, what could I answer to the question of whether perfect candy or lollipop exist?

I’d say yes, they do exist.

I could say that products that have all the following characteristics – mainly related to the aesthetic of the product – can be defined as perfect candies:

Let’s not forget some other essential requirements: candies and lollipops must be good (I would say this is a must) and must have a long shelf life.

From an aesthetic point of view – in order to obtain a perfect candy or lollipop – it is necessary to have the combination of different factors in the production process, all equally important to achieve the final result described above.

As in a journey, to complete the best path, in the smoothest and most linear way, all stages of the production process should be well controlled and synchronized, to avoid running into unexpected stops.

We can briefly summarize the stages of this “journey” in the following steps: 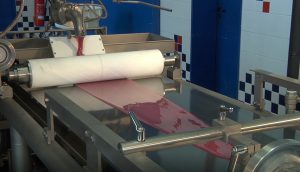 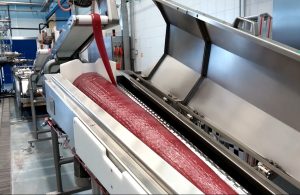 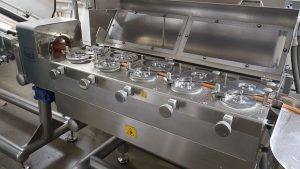 (I will better detail this stage later). 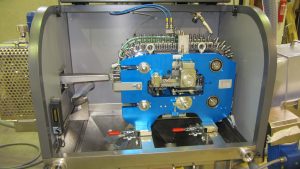 Where the candy takes shape

There is a stage in our candy “journey”, which – in my opinion – represents the heart of the production line.

It is the forming stage, where ideas take shape. The die set cuts the cooked sugar rope – which resembles a long snake – and creates a candy or lollipop that can take many different forms. 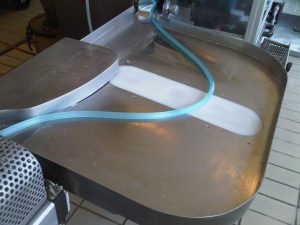 It is at this stage that the combination of all processes (raw materials and controls described above) must come together, to give the desired final result: the perfect candy or lollipop.

There may be consequences, if we arrive at this productive step with a mass not up to the standard, that is:

The result could be an unattractive product: superficial marks and cracks, many crumbs or scraps, products not well formed, in short … a result very far from the perfect candy. 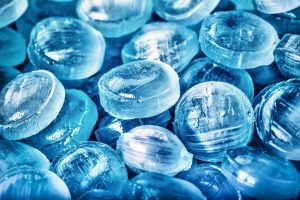 What I have just described is the worst-case scenario, which no candy producer wishes and which cannot be allowed, except on sporadic days of production that we could call “very unlucky”.

But what if, instead, the failure should be the protagonist of the final act, the die set?

What if all the preparation work and the process phases were perfect and, at the time of forming, there was an unexpected event on the die set?

The result can easily be imagined: high scraps, possible stop of the production line and high losses in raw materials, energy and operators’ work.

Die sets and evolution from art to technology

The die set is probably the least obvious element of a production line. It is often considered an accessory, a spare part or a consumable. But if it fails, the candy couldn’t have the desired shape and wouldn’t be the perfect candy. 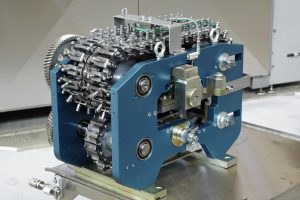 This is the reason why the die set is:

The core of the forming line

Making die sets is part of the DNA of our company, which was born in the 50s’ as a specialist in the construction of die sets for candies, both rotary and chain. 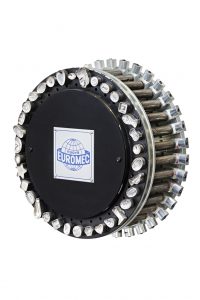 We have always been dedicated to the manufacturing and assembly of die sets, but the way of making them has evolved.

In the past, die set processing was very “artisanal” and almost completely done manually: manufacturing each piece of the die set and assembling it in a perfect way was almost an art. The die set was, and continues to be, a set of mechanical components that – in order to turn smoothly and precisely like a watch – at the time needed adaptations made by skilled mechanics craftsmen.

Today that art has evolved into high-precision mechanical technology.

Experience and human intervention are always present and fundamental, but – thanks to the use of the most modern and precise mechanical processing technologies – all components are produced quickly and automatically. 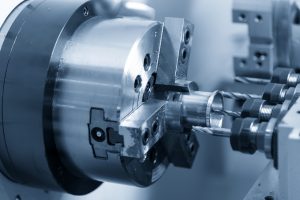 Each piece that composes the die set is perfectly identical to the one originally supplied and can always be faithfully replicated. 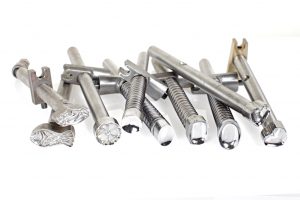 The materials used throughout the production process are specially developed and dedicated to applications for the confectionery industry. They are the result of over 60 years of experience and research at the service of our customers.

Each piece that composes the die set is perfectly identical to the one originally supplied and can always be faithfully replicated. 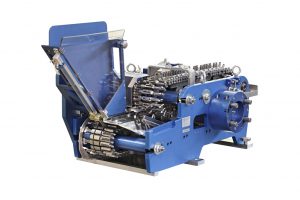 Finally, we can also count on a team of technicians specialized in services dedicated to die sets, in case a customer requires interventions to solve problems of particular products.

All this is the result of the passion for an art that we have transformed and improved in decades:

to keep up with the new needs and challenges faced by our customers, to increase their service life, speed and production volumes, to produce the new generations of candies and lollipops.

The perfect candy does exist and we know how to undertake the journey to produce it.

We invite you to travel with us and contact us for any clarification.